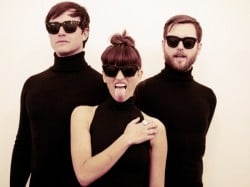 Dragonette have 'revealed' that they've been added to the bill of Good Morning America's summer concert series.

The more alert among you may notice a pun here: "Good morning, America!" a rev­el­at­ory tweet from the band began. "No really, we are playing Good Morning America Central Park SummerStage on July 20th!"

The free concert will take place in New York

Other bands due to play the series include No Doubt, The Wanted and Backstreet Boys, while Demi Lovato and sombre-faced Real Musicians LMFAO have already performed, so that's not bad company to be in. 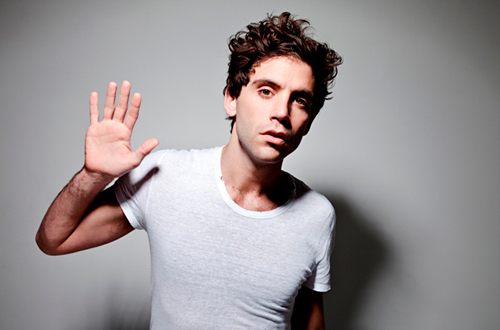 Mika's put out a podcast 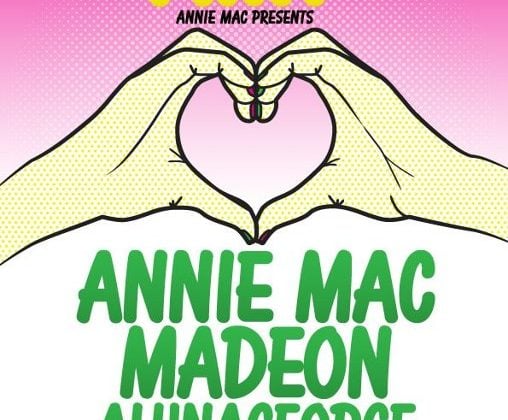