Miley Cyrus made a bet with Dr Luke regarding the success of 'Wrecking Ball', and because Luke lost he now owes her a $10,000 toilet.

"Contrary to what he thinks, Dr. Luke isn't always right," the hammer-licking chanteuse mused to the New Yorker in a profile of the producer (as quoted here).

"I bet him him that 'Wrecking Ball' would go to Number One on the Billboard Hot 100 and it did. Now he has to buy me a ten-thousand-dollar toilet. I'll be thinking of him every time I go."

Apparently the loo in question is a Numi toilet similar to the one Dr Luke uses. The toilet comes with a Bluetooth receiver that can stream music from your smart­phone, which is handy. 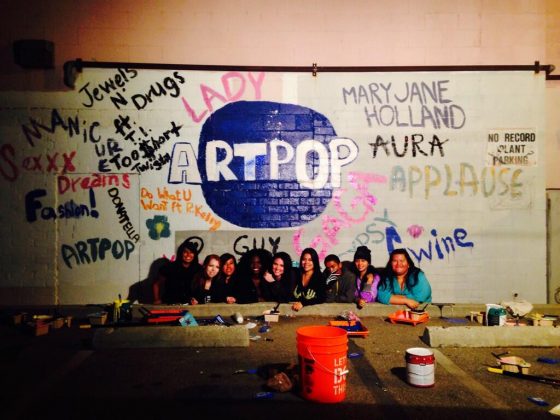 The Jonas Brothers have cancelled their US tour after an argument