Cancel the trip to the dry cleaners, you won't be needing your suit for the funeral after all: will.i.am has responded to Kanye West's announce­ment of the Black Eyed Peas' split, and it's good news.

After a per­form­ance with Fergie at a festival on Friday, the never knowingly restrained West told the crowd: "Rest in peace to the Black Eyed Peas. You're gonna be missed." Sad news, of course, but also not entirely true.

According to 'will.i.am', who used Twitter to dispel any uncer­tainty, "@kanyewest was stating the fact we will take a rest for a little bit." Furthermore, he continued,"we the @bep will never die…never…impossible."

Well that's cleared that up nicely. 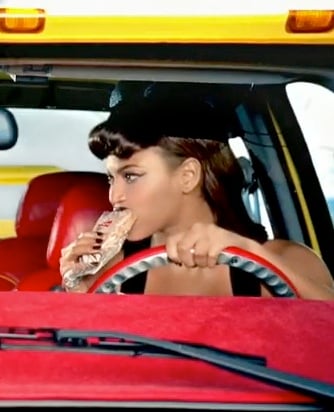