DJ Fresh would quite like to work with Coldplay if anyone from their record label was wondering.

Talking to BANG Showbiz (as quoted here) the man born Daniel Stein said: "I think Chris Martin is mega talented; I'd love to work with him."

"Also I would just love to work with a band; I think it would be inter­est­ing espe­cially after working with featured solo artists on this album."

"Just that whole dynamic of making more organic music, it's something that I've always wanted to do and Coldplay are probably my favourite band in the UK at the moment," he mused.

As well as Coldplay, he would also like to work with Calvin Harris: "I think we have a similar style of stripping everything down to the basic essen­tials. I love the way he creates a really pared back sound, he's def­in­itely someone else that I would love to work with." 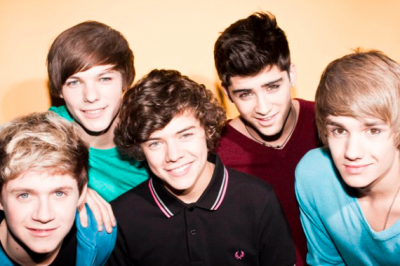