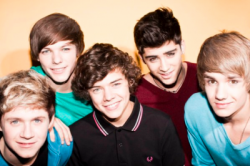 The chairman of Sony Music UK, Nick Gatfield, thinks that One Direction will come to represent a $100m business in the next year.

Speaking at something called a Creative Industries Reception (wake up at the back) last night, Nick talked of the $50m business that One Direction currently represent, and that he expected that figure to double in the next year.

As reported by Music Week, Gatto also detailed the "team around" One Direction, which includes musicians, stylists, producers and tour managers.

“That's 90 jobs created by these five boys,” he explained, but he didn't specify what per­cent­age was spe­cific­ally for hair maintenance. 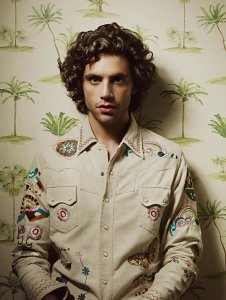 A bit of Mika's new single has been put online