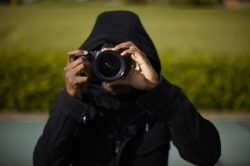 Dizzee Rascal has described his new album as being "a bit filthy".

In a brief chat with Q about the record, the 'Off 2 Work' hitmaker spoke of his recent jaunt across the pond, saying: "I've just come back from LA and I've done loads of good shit, it's banging, it's there".

"It's got enough elements of the early stuff," he continued, before adding: "It's probably a bit harder vocally than my last album."

On news of anyone else popping up on the album, Rasco didn't really reveal anything of interest, claiming: "I've approached a few people and they've said yes, but until it's done I won't say anything." 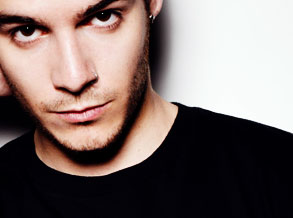