Not only that but the song has a title, 'Omen', and some artwork which you should hopefully be able to see below:

Big news everyone! The second single from our forth­com­ing second album ‘Caracal’ is a song we wrote with @jimmynapes and @samsmithworld! It’s called ‘Omen’, UK you can pre-order now! We are sooo excited for you to hear it, and so happy to have been back in the studio with our brothers once again. More news next week! x

As you can see 'Omen' was written with Jimmy Napes who also helped out with 'Latch' and some of the other Sam Smith songs that may never leave public consciousness.

Hopefully the song follows the pattern of Des'ree's 'Life', and goes "Men! O men! Oooooh men, oh men, do do do dooo" and talks about toast and ghosts. Hopefully it is exactly that.

(The song will likely 'premiere' on Beats 1, let's be honest.) 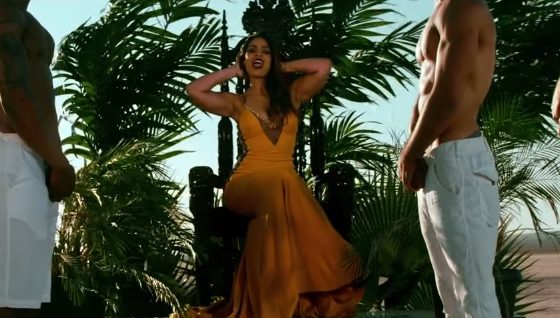 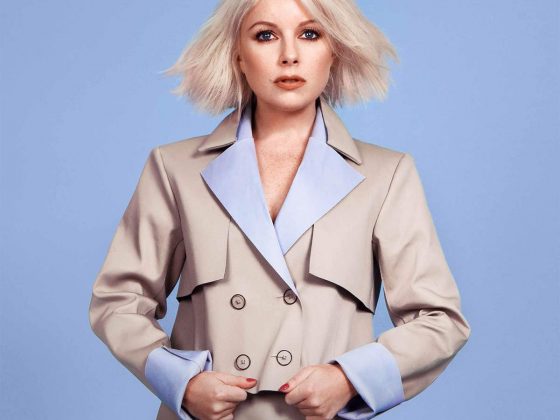