Demi Lovato's single 'Skyscraper' has gone to Number One on US iTunes less than 24 hours after it was released due to being abso­lutely fucking brilliant.

This is the first single from the actress singer thing since her much-pub­li­cised 'problems' earlier this year, and was recorded just before she checked into rehab.

The song's produced by Toby Gad, the man respons­ible for such 2AM bluba­thons as 'If I Were a Boy' and 'Big Girls Don't Cry'. 'Skyscraper' is, similarly, a bit of an emotional number.

Celebrities on Twitter were quick to commend Demi on her achieve­ment, as she helpfully retweeted for all to see. Pete Wentz commented that it was "amazing when people put them­selves into their art com­pletely", and Kelly Clarkson noted that it was a "cool song". 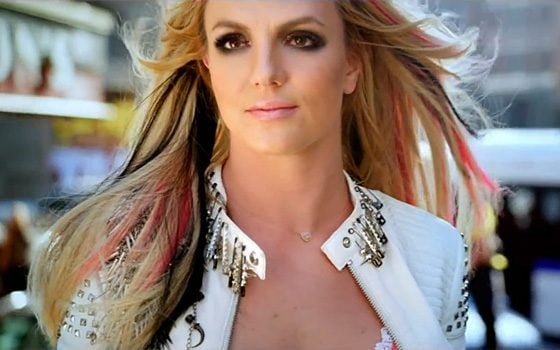 Britney has 'collaborated' with a Bollywood singer 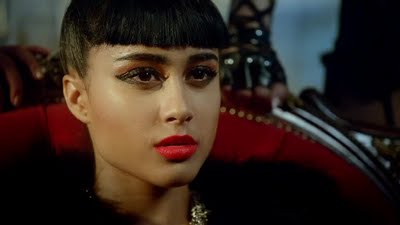