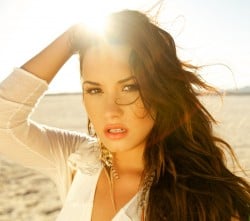 Barney & Friends graduate Demi Lovato has spoken of her love for the reckless vandalism of hotel rooms, saying that she trashes them "just for the hell of it".

Talking to New York City's Z100 Radio, she claims: "I break things. I've trashed dressing rooms just for the hell of it. I like to throw things when I'm bored. I was trying to catch the deli meat on the ceiling… It ended up turning into kind of a food fight!"

Before things got too exciting, she threw a bucket of water on the pro­ver­bial fire by adding: "I've done some pretty rock and roll things that I probably shouldn't talk about." 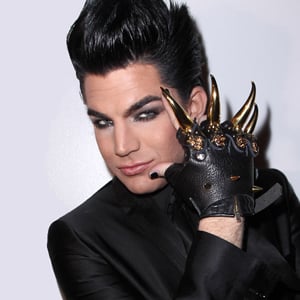 Rebecca & Fiona: a new video and some general story-so-far stuff