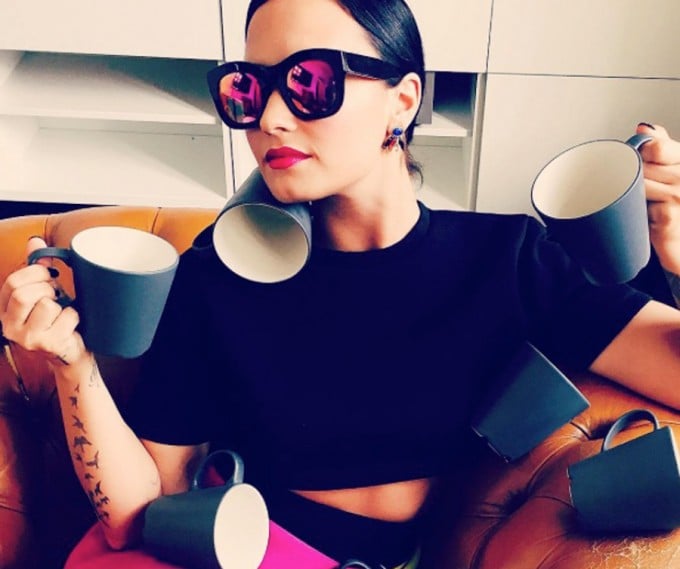 Demetria Devonne "Demi" 'Demi Lovato' Lovato has said she doesn't care about radio hits and is bored of singing some of her biggest hits in a live scenario.

“I don’t care about radio hits. When you try hard for that, it doesn’t happen."

Someone should tell Max Martin this, he's obviously been doing it all wrong. Anyway, warming to the theme, Demi continued:

Has she reached your peak yet though? Does she think her voice is better now than a year ago? Are you now in a position to show people what you can do?

"I have yet to reach my peak, and also, my voice is better now than it was a year ago. Now I can show people what I can do.”

A nice big radio hit would be a great start, right? Don't try to write one though!! That would ruin everything!!! 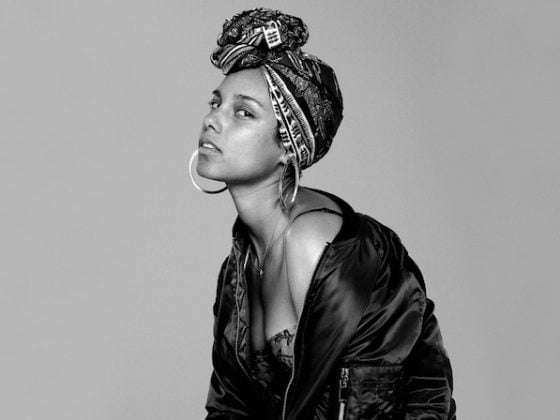 Beyoncé's invested in female leaders, fitness, American farmers and the health of people and our planet, ie a watermelon sports drink