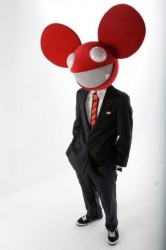 Notorious LOLmagnet Deadmau5 has continued saying some not-very-nice stuff about Madonna after she allegedly ref­er­enced ecstacy when address­ing that crowd that time. You remember, it was a few months ago.

Anyway in an interview with Rolling Stone, he said: "You want to be 'hip' and 'cool' and 'funky grandma'? Fine. It's not my place to say you're irrel­ev­ant. If you're gonna come into my world, at least do it with a little more dignity."

"I under­stand she has millions more fans," he continued, "and is way more suc­cess­ful than I'll ever be. But it's like talking about slavery at a fucking blues concert. It's inappropriate."

In a similarly happy-go-lucky fashion, the producer attacked other 'EDM' artists' live per­form­ances. "David Guetta has two iPods and a mixer and he just plays tracks – like, 'Here's one with Akon, check it out!'"

But he has such lovely hair, don't you think? 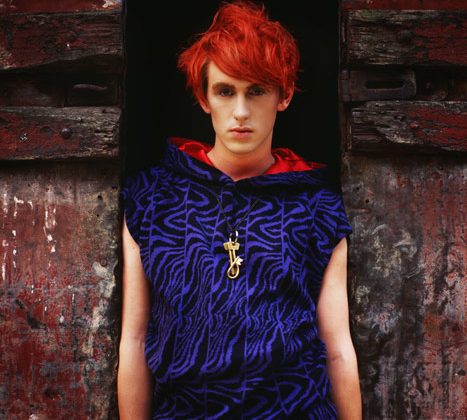