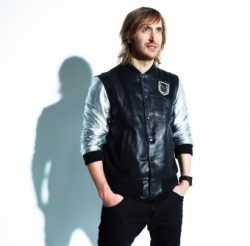 The clu­bi­quit­ous David Guetta has released a new version of 'Wild Ones' that he says is "a club cut destined for DJs".

'Wild Ones Two' is not so much a remix as a section of the original track sand­wiched between two rather large and noisy donks.

Guetta is joined by Nicky Romero and Jack Back on pro­duc­tion duties with Sia seemingly not having much say.

The track is available for download on Beatport now, for an out­rageous £1.73. 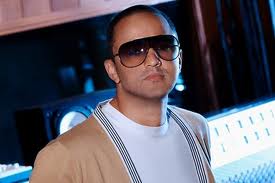 RedOne has been talking about Nicki Minaj's new album 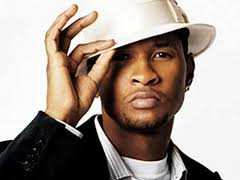