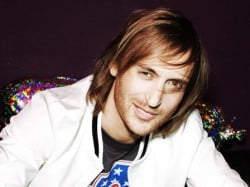 David Guetta has finally 'premiered' the video for 'Titanium'.

Four months after it was released as a digital download and scored a UK Top 20 chart position, Guetta re-launched his Sia col­lab­or­a­tion as a bona fide single last week.

This is the fourth single from 'Nothing But The Beat' that the "Parisian dance demi-god" (VEVO's words, not ours) has released.

The accom­pa­ny­ing music video features a young boy dis­cov­er­ing his super­nat­ural explosive abilities (not a euphemism) for the first time and has a Super 8/Let Me In influ­enced 1980s feel.

See for yourself right here. 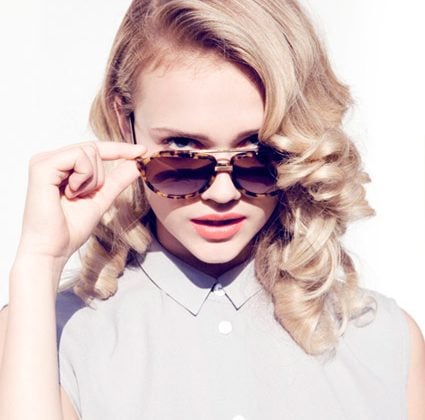 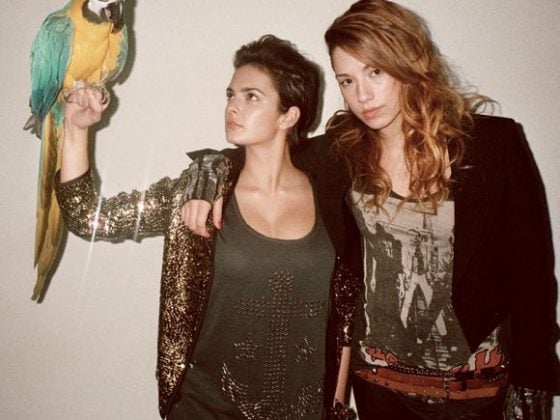 Oh My! have released a snippet of their next single