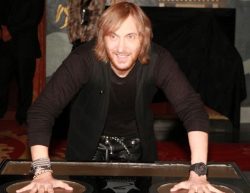 Clubiqitous DJ David Guetta, has become the first 'musical artist or DJ' ever to have their hands imprinted in cement at Grauman's Chinese Theatre.

The Owen Wilson lookalike was inaug­ur­ated into a new 'musicians-only' exhibit entitled 'Handprints Homage' last Saturday at the newly opened Grauman's Ballroom. He followed the ceremony with a per­form­ance at the venue that has been described (in the press release) as 'jubilant'.

Guetta was the first in a forth­com­ing series of artists who will be immor­tal­ised in cement.

He was also nominated for two Grammy awards last weekend: Best Dance/Electronica Album for 'Nothing But The Beat', and Best Remixed Recording for 'Sunshine'. The Grammys aren't made out of cement though are they, so they're not as good. Right? Right.

This remix of 'Marry The Night' isn't exactly unlistenable 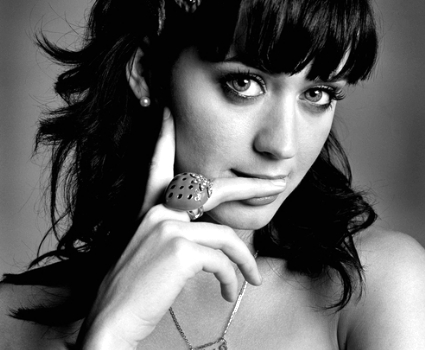