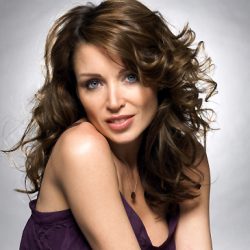 Dannii Minogue has confirmed that she won't be taking part in The X Factor this year.

She joined the show as a judge in 2008, but cited other com­mit­ments as her reason for leaving. In a statement posted at My Daily, she said, "I am so dis­ap­poin­ted that I can't be a part of The X Factor this year. I'm going to miss the show and the amazing team who work so incred­ibly hard on it.

"During dis­cus­sions for me to return, it became clear that unfor­tu­nately, this year, the X Factor audition dates in the UK clash with the live shows of Australia's Got Talent during June and July. For this reason I am unable to return."

Despite reports that she's "fuming" about being forced to leave, in her statement she only wished everyone well: "I want to wish the new judges every success for this year's show, and can't wait to see who the British public choose as their next big star. Thanks to everyone who has shown me so much love and support, and brought me so much joy during my four incred­ible years working on the show."

Because of Dannii's departure, auditions that were due to be held this week are being postponed until more judges can be signed up; the only one due to return from last season is Louis Walsh. 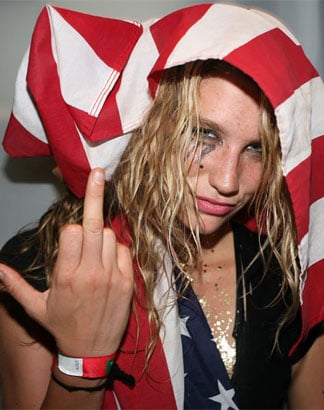 Ke$ha likes to wear her placenta around her neck

Mariah Carey has found the time to record a new album