Good news for people who like the idea of boring albums more than they like the actual music: Daft Punk are releasing a deluxe boxset version of 'Random Access Memories' for $275 in December.

The album comes in a fancy box and features the music on two LPs for those two record players you don't own, as well as on two gold-plated USB sticks con­tain­ing the music you already own. You'll also get a bonus 10" record with an extended version of 'Giorgio By Moroder', as well as a bonus track 'Horizon', that remix of 'Get Lucky', some videos and a 56-page hardcover book.

If you look at the picture hard enough you'll see everything else that's in there too.

It's probably worth a flutter, this is likely to fetch prices upwards of $274 on eBay in years to come. 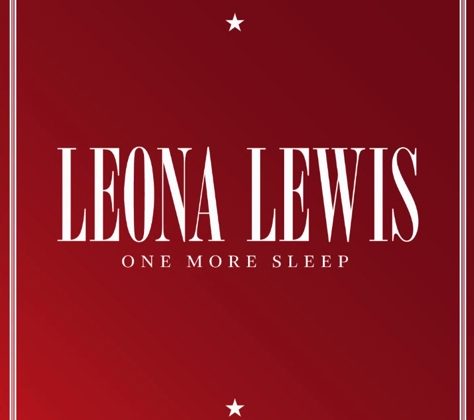