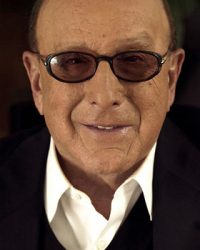 Clive Davis' pre-Grammys pissup is shaping up to be quite the 'star-studded' affair.

Some of the biggest names in music have confirmed their attend­ance at Saturday's annual party including. They include Jennifer Lopez, Quincy Jones, Diana Ross, Bruno Mars, Alicia Keys and Jessie J. Clive has also sent invites to rhyming duo Whitney and Britney.

Richard Branson will be awarded a special industry Grammy award on the night.

Previous stars to have 'done a number' at the knees-up include Jennifer Hudson, Kelly Clarkson and Changed Man Chris Brown.

The New York Post reports that people have offered Davis $150,000 for a ticket to the invite-only event. 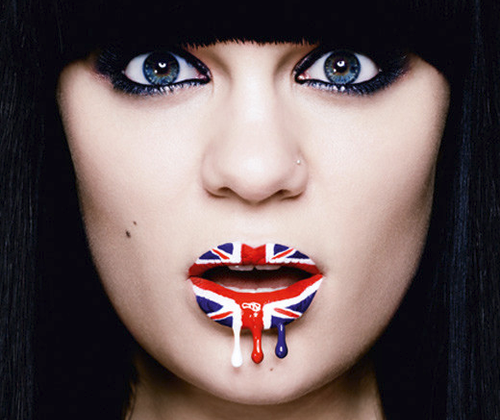 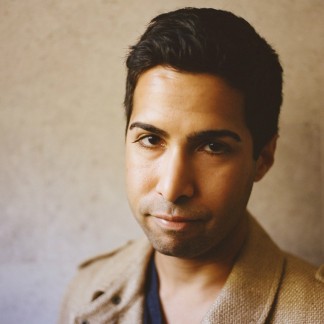