Understated gravel-voiced crooner Mika has stuck a load of clips from his new album on YouTube. The 50-second clips provide a tan­tal­ising glimpse into his latest opus 'The Origin of Love', ahead of its October 8 release.

Among the thirteen songs (and a remix) are of course Mika's 'collab' with his good friend Pharrell, 'Celebrate', and forth­com­ing single 'Lola' which we heard earlier this year.

Fans of Mika's French Number One 'Elle Me Dit' will be relieved that he's troubled to translate the 'chanson' into English. Here it takes the title of 'Emily'. (DO YOU SEE WHAT HE DID THERE.)

In other news, Mika just tweeted the dis­tress­ing news that he has lost his iPhone. It is his seventh in two years. SEVENTH.

Literally, what is wrong with him. 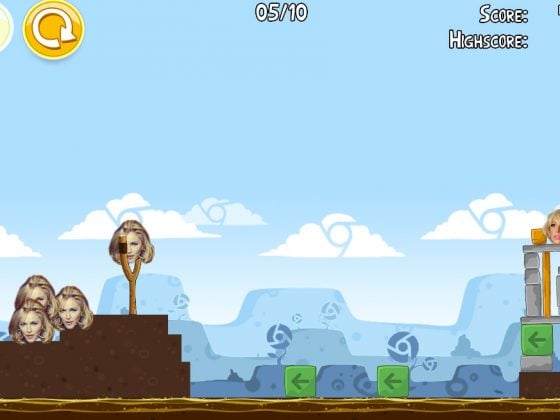 Ten features we want in the Lady Gaga iPad app