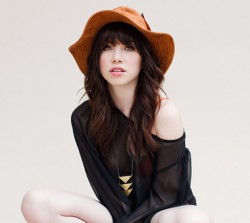 Carly Rae Jepsen's 'Call Me Maybe' has quite rightly been crowned Billboard's Song Of The Summer.

Apparently this 'accolade' has been going since 1985 and it's all "based on cumu­lat­ive per­form­ance on the weekly Hot 100 chart from Memorial Day through Labor Day", as opposed to just being plucked out of thin air as we'd assumed.

Anyway, Jeppo's behemoth peaked at Number One in America and stayed there for nine glorious weeks, selling 5.5m copies in the process. It's also had 1.8 billion (BILLION!) listeners on Billboard's Radio Songs chart, which is frankly a bit mental.

Elsewhere on the chart, Maroon 5's 'Payphone' is at Number 2, Gotye's at Number 3, Katy Perry's 'Wide Awake' at 4 and good old Ellie Goulding's at Number 5 with 'Lights'.

Here's a nice list of all the songs of the summer since 1985. 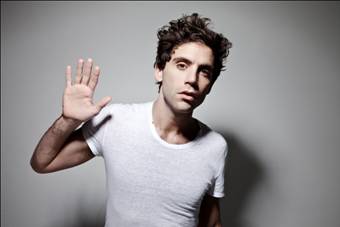 Clips of every song on Mika's new album have 'surfaced' 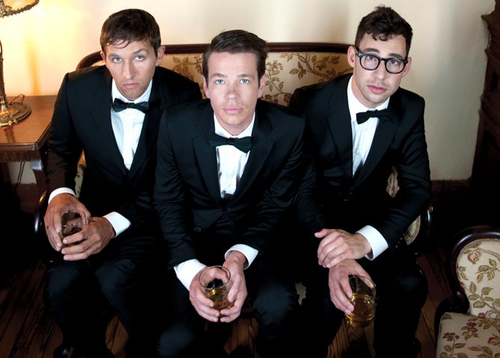 One of the men from fun. would like a 'menage à quatre' with Pink, Rihanna and Alicia Keys