Twenty Quid Music Prize 2013 winners CHVRCHES  have 'unveiled' their con­tri­bu­tion to the Lorde-curated soundtrack for The Hunger Games: Mockingjay – Part 1.

The song is called 'Dead Air' and if you've been to see them live over the last five years of them touring or however long it's been, then you might recognise it.

The soundtrack — which as confirmed last night also includes a song by dog piss surfer extraordin­aire Ariana Grande — is out on November 18. 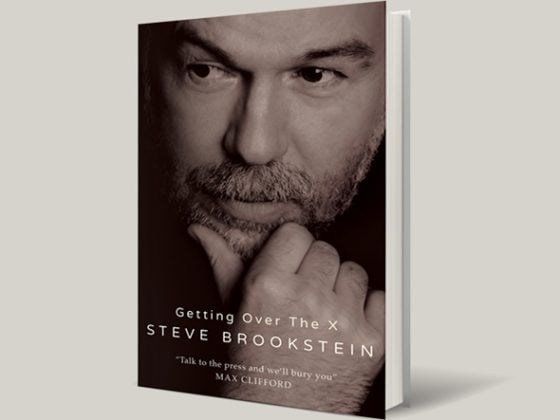 Steve Brookstein's got a book coming out. But what's in it? 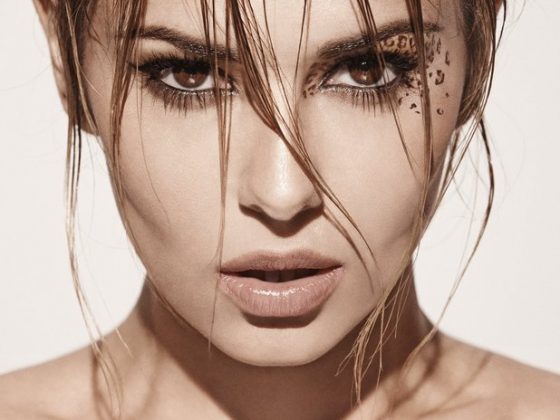 There's a brand new Cheryl song on iTunes and the internet