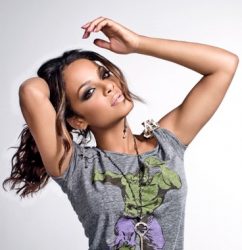 Milian confirmed the deal on Twitter by respond­ing to fans' questions, saying: "The answer is.…Yes. Let's Get To Work! I Heart You Guys.. It's Now or Never". 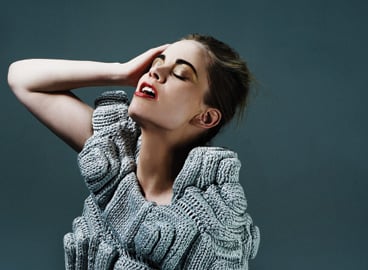 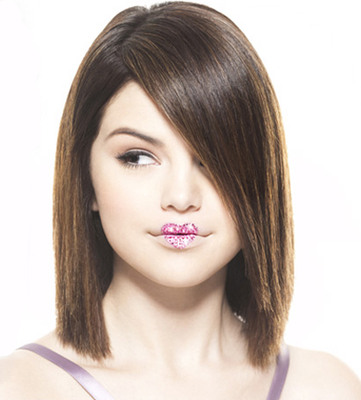 Selena Gomez has confirmed her retirement from pop music