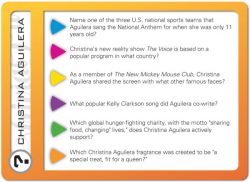 Following her mishap at this year's Super Bowl, Christian Aguilera joked during an Ellen interview that she was destined to become a question on a Trivial Pursuit card.

Well her pre­dic­tion has come true, though there's no mention of the lyrical slipup. Instead, Aguilera tweeted a graphic of the card featuring six questions all based around the 'You Lost Me' hitmaker.

Having tweeted the questions, she then tweeted the reverse of the card, listing the answers (in case you'd been wondering, her fragrance "fit for a Queen" was, obviously, Royal Desire). 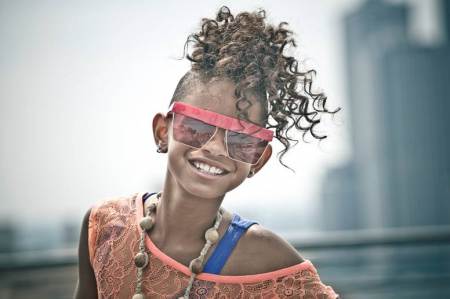 Willow Smith has posted a snippet of a new song 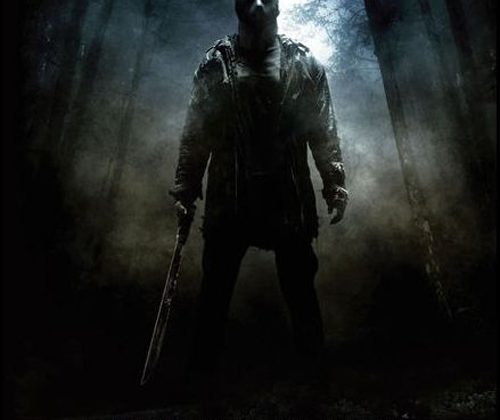 Popstars know what day it is