Power ranger of pop Cheryl 'Cheryl' Cole's new single 'Call My Name' is Number One and is the fastest selling single of the year thus far.

According to Music Week, 'Cheryl' has flogged 152,000 of the single this week, beating Gary Barlow's record, which was set last week with 142,000 copies of 'Sing' flying off the digishelves.

In other chart news, a cover of Maroon 5's 'Payphone' is at Number 9, following the late UK release of the original, and Usher's new album 'Looking 4 Myself' enters at Number 3, with just over 1,000 copies sep­ar­at­ing the Top 3 artists in the albums chart. 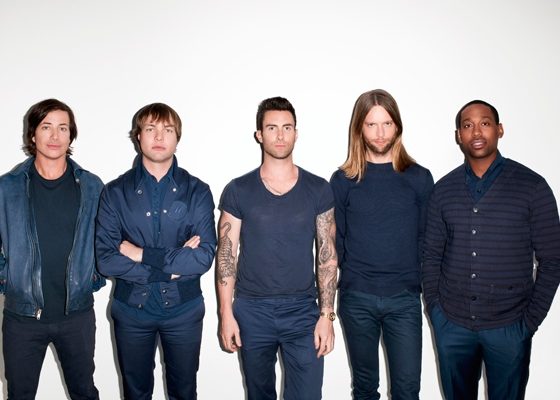 The final version of Maroon 5’s next single has leaked