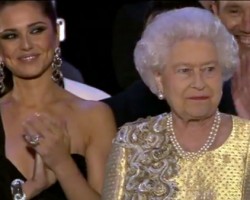 Friend of the Windsors Cheryl Cole claims that her good mate Her Majesty Queen Elizabeth II insisted the 'Sexy Den A Mutha' singer was at her side during Prince Charles' Jubilee concert speech.

The people's princess defended accus­a­tions that she had clambered over Sir Cliff and to make a beeline for the Queen.

"I did not know I was on camera until I came off stage," she will tell Graham Norton (quoted here) on the telly this evening. "They stood us in line and then they brought the Queen out, but she wanted to stand next to me."

Fair enough really, one wouldn't want to get sand­wiched between will.i.am and Jessie J, would one? 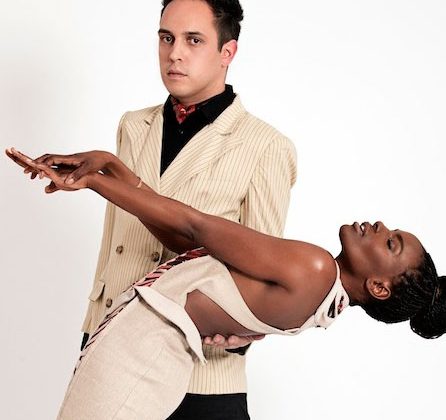