According to some pho­to­graphs Twitter user @DyasLovesGA has taken off the telly (?!), Cheryl Cole will be packing up the Technicolor jumpsuits this winter and hitting the road, hopefully swan­diving each night at the following locations:

Looks like tickets will be on sale this Friday from Ticketmaster, Livenation etc etc etc.

Looks like it will all be out of the way in time for Children In Need, which is handy. 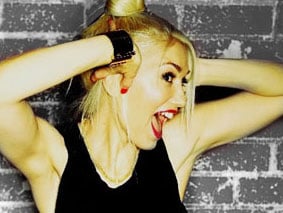 No Doubt are properly back back back

The Wanted might be working with an unsuspecting Jennifer Lopez