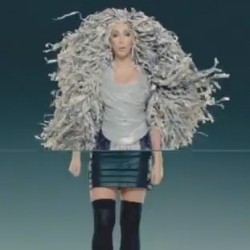 It looks like Real Cher's covered Preston's long lost classic 'Dressed To Kill' for her forth­com­ing album, 'Closer To The Truth'.

But how do we know?

Well, track four on the album is called 'Dressed To Kill', according to Wikipedia it was co-written by Samuel Preston and Cher tweeted lyrics from the song on two separate occasions.

We rest our case. 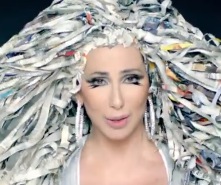