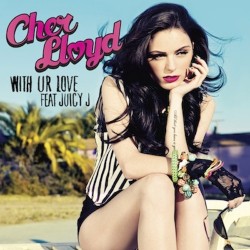 After 'Oath' stormed the Billboard charts all the way up to Number 73, Cher Lloyd has decided to move on to 'With Ur Love' as her next single in the US, according to That Grape Juice.

Mike Posner fan avert your eyes: his guest spot has been replaced by a verse from Three Six Mafia's Juicy J, who raps about doing drugs in expensive cars and name drops the Women's National Basketball Association.

All in a day's work, we suppose.

Details are scant on the release date (read: we have no idea when it is) so keep your ears to the radio.