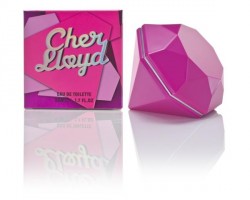 Cher Lloyd is the latest popstar to fancy herself as an expert 'nose', and has announced her new perfume on Twitter. It's called 'Pink Diamond', and is having some sort of fancy launch in London on September 3.

The 'Talkin' That' chanteuse has not as yet revealed what her 'precious jewel' smells like, but Sugarscape spec­u­lates that its aroma is "very sweet".

Not slightly bitter, then, with a hint of piss? No? 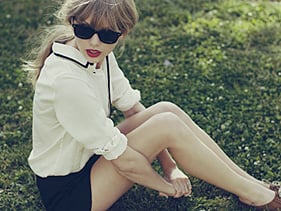 Taylor Swift has 'teased' a clip of her new video

There will be new Mutya Keisha Siobhan music released this year