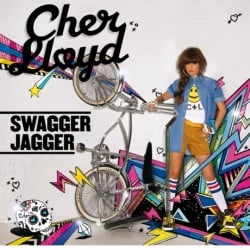 Talking to The Sun, Cher Lloyd has discussed dealing with bullying as a child because of her "gypsy background".

"School was dis­astrous, I hated it," Lloyd says. "I went from being bullied at a young age to going AWOL. I'd do stupid things. I was a brat. It was my cry for help because no one was listening."

Cher went on to discuss her plans to provide positive rep­res­ent­a­tion for gypsies, saying "I'm going to set up a campaign. I think our beliefs are respectable".

'Swagger Jagger' will be offi­cially released on July 31, with the video set to premiere on Friday. 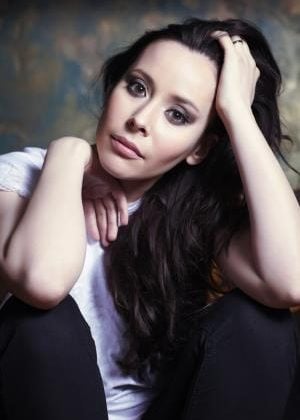 Nerina Pallot quite enjoys being on a major label now