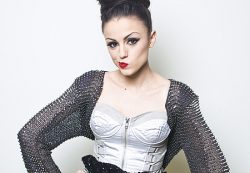 Earlier this week Cher Lloyd told Radio 1's Scott Mills she was just one song shy of the tally needed for her debut album.

There's bad news for those holding out for an 'Especially For You'-style duet with Example, as it seems this track may well be a col­lab­or­a­tion with American singer and producer Mike Posner.

Cher famously dicked around with Posner's song 'Cooler Than Me' during her Judges' Houses audition on The X Factor, while clutching at her throat dra­mat­ic­ally to indicate that the horrible noises emanating from her vocal chords were the fault of illness, rather than any lack of star potential.

Taking some time from kissing off her haters, Cher today tweeted the news to her 'brats': "In the studio with @MikePosner BIG LOVE!!!!" Posner returned the favour, tweeting: "@CherLloyd has an incred­ible voice. Such a breath of fresh air".

The Sound Of Arrows — 'Magic' 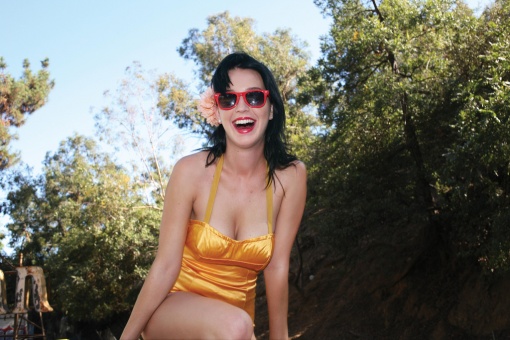