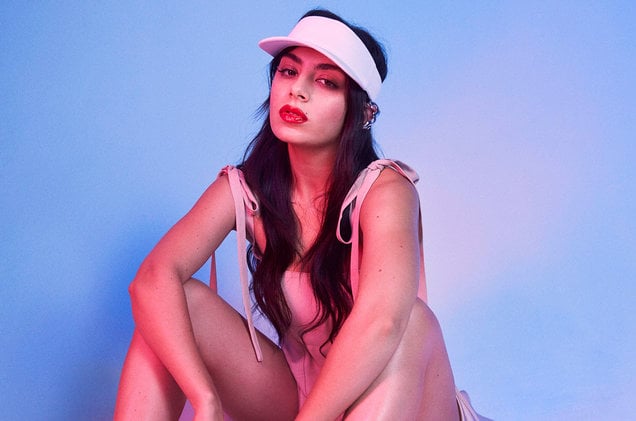 'SuperLove' hitmaker Charli XCX's new album will now be released in September (ish) instead of May as pre­vi­ously stated.

The news was broken via the medium of a radio interview in America that was also filmed and chucked on YouTube.

Good that they did their research to make sure they got her name right.

As you'll see from the video, Charli seems quite annoyed with it all but at least there's a mixtape coming at the end of February, right guys?! 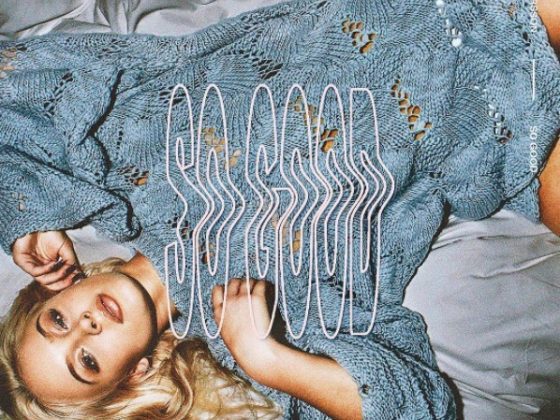 Zara Larsson's album, 'So Good', now has some artwork to go with it 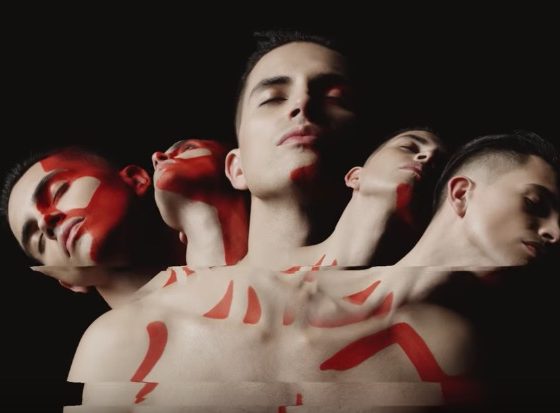