Charli XCX is the latest addition to the utterly ridicu­lous lineup of support acts on Coldplay's Mylo Xyloto Tour.

Ms XCX will appear at five shows with the group: first at the City Of Manchester Stadium on June 9, and then for four nights in America in August. Apparently she's "so excited" to be doing them, and is "freaking out!" at the prospect, according to This Is Fake DIY.

And the excite­ment doesn't end there. Charli has also been lined up to support Santigold across the US and Canada in May and June, and will be announ­cing the release of a single to come this summer "immin­ently".

Other acts already announced for the Coldplay tour include Emeli Sandé, Marina And The Diamonds, Metronomy, Tinie Tempah, Rita Ora and Robyn, which is pretty much cheating. 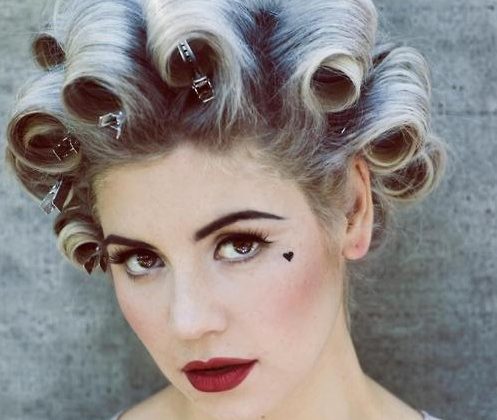 Marina & The Diamonds doesn't Google herself 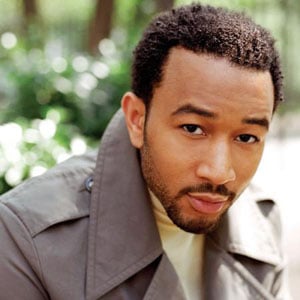 John Legend has replaced Lionel Richie on that Duets show