The wait is over!

Celine Dion is going to release two musical outings in November of this year.

According to this very place right here, the Canadian singer of song is to release some French album entitled 'Sans Attendre' on November 5th and (more import­antly if you speak English) will put out her English album 'Water and A Flame' shortly after on November 12th.

The 'Miles To Go (Before I Sleep)' hitmaker has reportedly worked with the likes of Stevie Wonder, Ne-Yo, Babyface and Francis 'Eg' White for the album and will also throw a few covers from her Las Vegas residency into the mix too.

A single is also "to be sent to inter­na­tional radios by mid-September" so that'll be a nice way for Zane Lowe to usher in the Autumnal months. 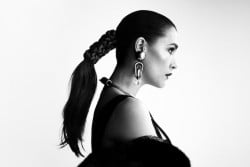 Jessie Ware has thrown a new song onto the Internet 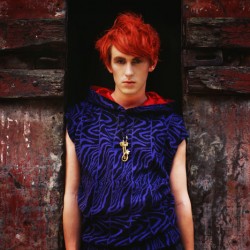