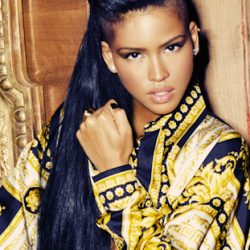 Step Up 2: The Streets actress Cassie has invented an entirely new genre for her as-yet-untitled second record.

"This album in par­tic­u­lar I wanted a dance jungle-pop vibe to it," she told Jon ALi. "I wanted to try something new and be able to reach a new audience of people, which I think I'm already starting to do."

She went on to say that she wanted people "to be able to relate to me" and "see me in a different light". "Some people don’t even know what my talking voice sounds like," she astutely remarked. "I think that it’s important for people to connect with you as a human being and not just as an artist. In the music this time around, you feel me as a person."

(Feeling you as a person is all well and good Casandra, but 'King Of Hearts' x12 would do just as well, thanks.)

The album is expected in "the fall" (autumn). 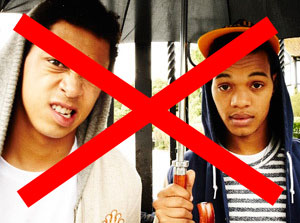 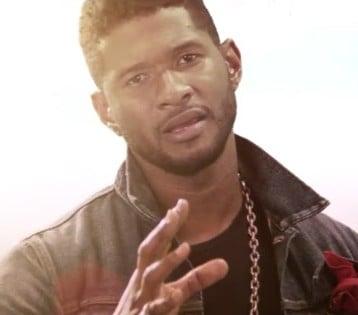