Carly Rae Jepsen's basically confirmed that the songs she's done with notorious hitmakers Dev Hynes and Ariel Rechtshaid will be on her new album, although she's still figuring the finer details out at the moment to be honest.

In a chat with Stereogum (obviously!) the 'This Kiss' hitmaker said she's currently cutting the album down from 22 songs to 11 on the normal version and 16 on the 'deluxe', but did let this secret out:

"I’m gonna say something that I probably shouldn’t say, but the Dev and Ariel songs are def­in­itely going to make it. I don’t see it not. It’s always been in my top 5."

(That quote makes it seem like it's just one song, but who knows really.)

Asked about what it sounded like, she said the following words:

"It hints at Prince a bit. And it’s emotional. It was really fun to see them combine and see us combine. It was three people who have never really worked together in that capacity, and it was a fun, new sort of something that I don’t think any of us could have made without the other person. That’s when it’s the best."

What about that other bastion of Pitchfork-approved pop music Rostam Batmanglij, we hear you cry? What about the song she made with HIM???

"Well, with Rostam, we made what’s maybe one of my favorite [SHE MEANS FAVOURITE] songs," she mused. "It’s really strange…It’s one of my top favorites [SHE MEANS FAVOURITES] of all of them. I think the luxury that I had with the two years of taking this break and doing the New York and Broadway thing gave me time to exper­i­ment. I wrote with some of the biggest pop writers, and then I wrote with people who I just admired myself with my taste, which is a little bit more left of center."

She also said she didn't have anything to do with picking 'Call Me Maybe' as the first single last time round because she basically doesn't know what makes a hit.

"'Call Me Maybe' wouldn’t have been the first single had I not gone through a big span of votes through family, friends, " she explained. "Once I saw my aunt get off the couch and start to dance, and she doesn’t ever dance, it was really like…OK, there’s something to this and I should pay attention to that."

Whether or not a popstar's aunt dances to a song should be the litmus test for all future pop releases, starting NOW. 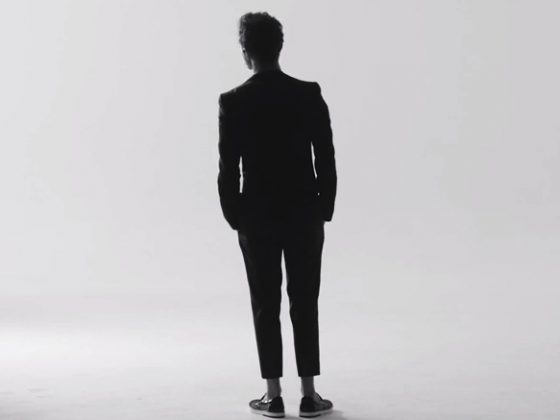 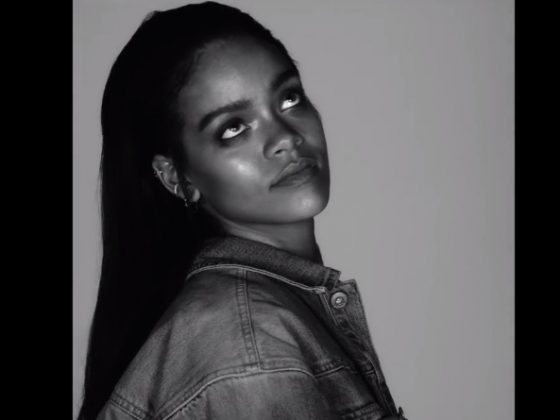 There are now four snippets of various new Rihanna songs