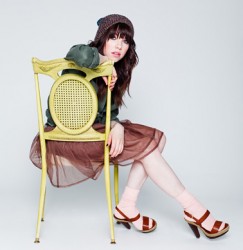 Indecisive telephone operator Carly Rae Jepsen has been chatting to MTV about the various col­lab­or­at­ors on her new album.

"The way my album has come together has been sort of a shock for me," she said slightly disin­genu­ously given that she knows some pretty high profile music business 'types', one of them being Redfoo from LMFAO.

As well as working with Jack Antonoff from Fun., she's also recorded a Toby Gad song, co-written by a certain Justin Bieber. "Actually, on my first intro­duc­tion of Bieber, he was like, 'Do you wanna sing this song?' I said, 'Yes!' I love that track as well, so it was exciting," she said.

As for the rest of the album, it's "pop, but there's also dance-pop and a little hint of folk-pop". 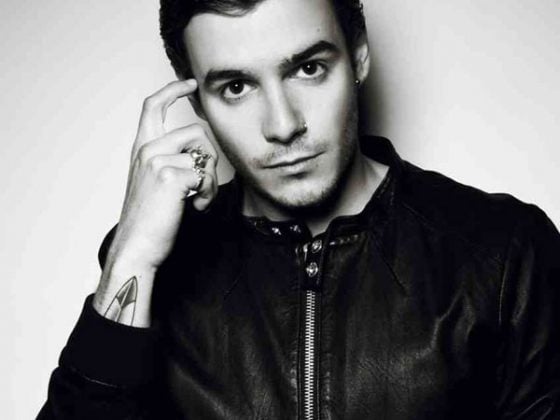 Fabio Lendrum's EP has a title and a release date 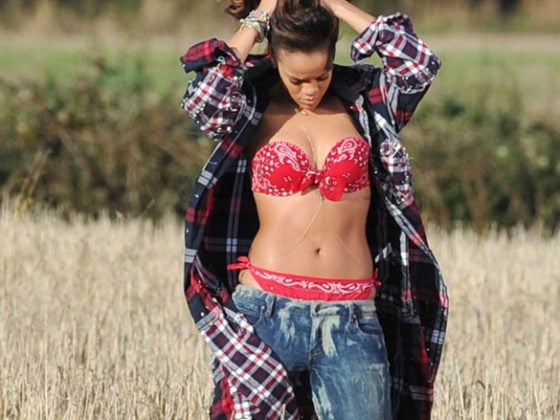