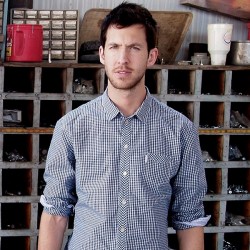 Calvin Harris has announced he's doing a DJ residency at a posh restaurant/club in Las Vegas.

The 'Michael Jackson' producer will play some songs at Hakkasan Las Vegas, which is due to open at the MGM Grand Hotel & Casino.

Calvo's residency will start from the beginning of April and will see him perform 46 dates. There will also be some sort of daytime residency at a place called WET REPUBLIC Ultra Pool (!), also at the MGM Grand, which will be for 22 dates.

Apparently he announced all this at the Roc Nation Brits party last night but we weren't invited to that one so what can you do.

Emeli Sandé, Adele, One Direction and 'Tom Howard' all won at the Brits last night 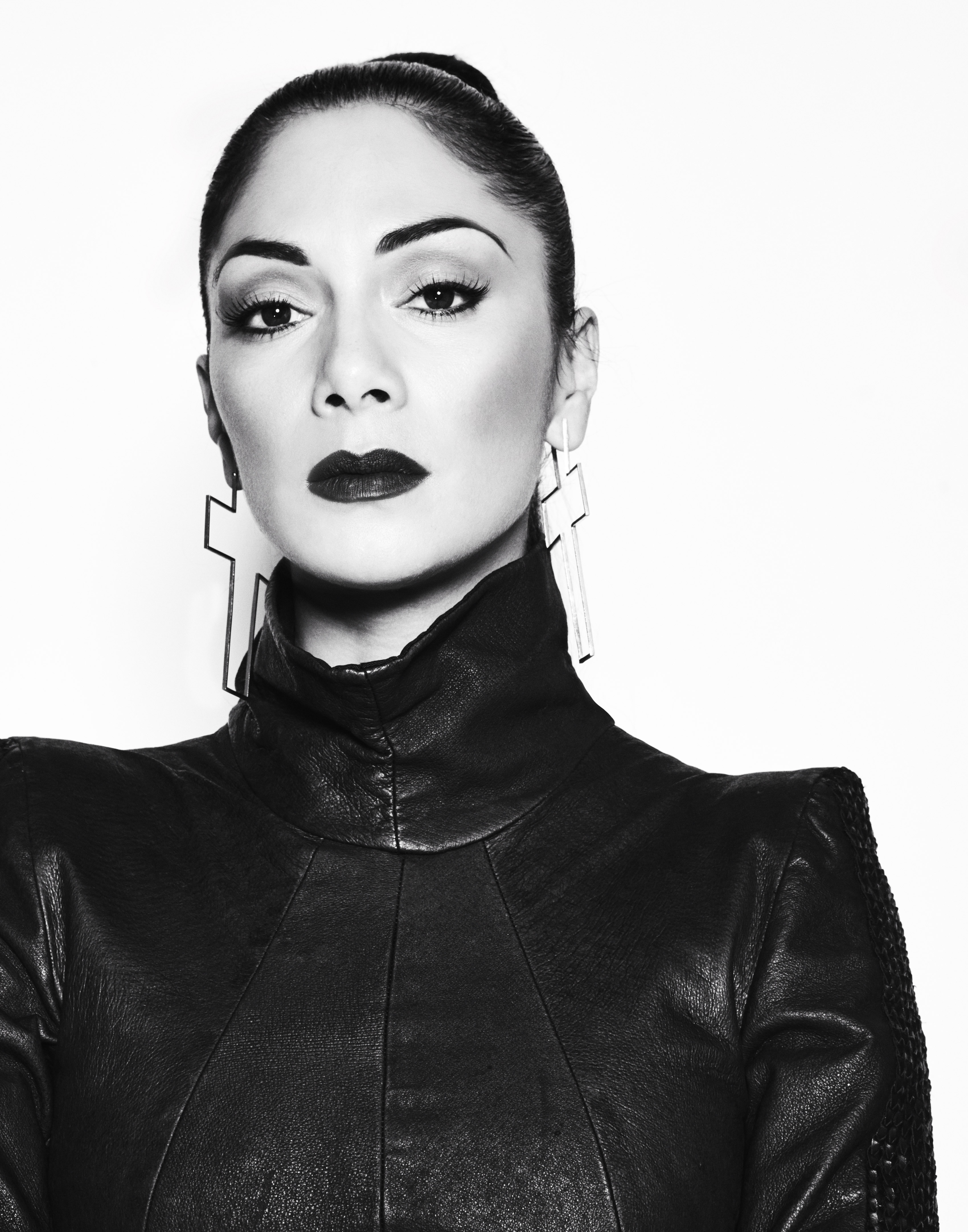