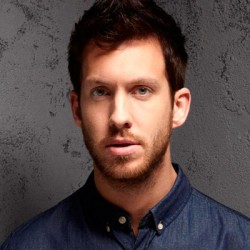 Calvin Harris has been talking pretty pro­foundly about the need we have as humans to pigeon­hole things.

In a fairly lengthy interview with The Sun that covers Rihanna (obviously), back ache and his love of whisky, the 'Love Souvenir' hitmaker also had some words for people that claim he's sold out by selling a song to Cheryl 'Cheryl' Cole.

"Those people that complain about me giving songs to Cheryl and that don’t know anything about what I’ve done before," he said. "The first thing I ever did was a Kylie Minogue record, before anything by me came out."

"I think people’s general character means they have to put things in boxes whether it’s music or the clothes they wear them­selves," he mused.

"In order to function as a human being you need to put things in boxes to realise who you are. I don’t think that’s ever going to change."

Alicia Keys, Rita Ora, Plan B and some other singers of song are performing at this 1Xtra Live thing 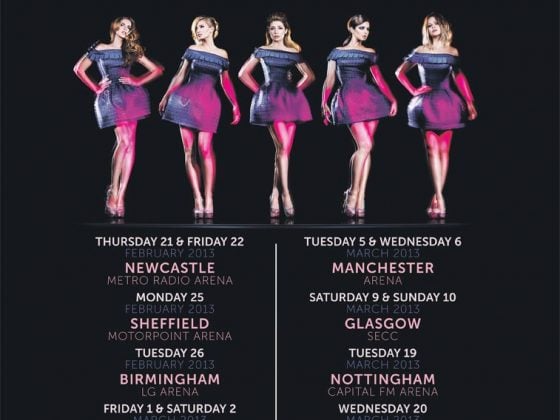