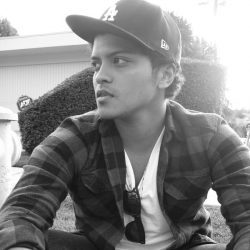 Famous hat wearer Bruno Mars has stated that he is not a "role model" following his recent arrest for pos­ses­sion of cocaine.

Well perhaps he is, just a really shit one.

Anyway, talking to GQ, Mars said, "I'm not gonna preach that I'm a role model. I'm a fucking musician! But I've learned people are watching, so don't do nothing stupid".

The case has taken a new twist after the appointed pro­sec­utor, County Deputy District Attorney David Charles Schubert (amazing) was also arrested for pos­ses­sion of cocaine.

A rum old do and no mistaking.

Katy Perry has been booed by her own fans 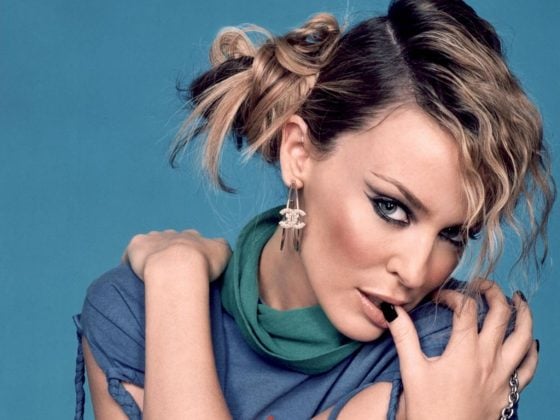