'Bridges' hitmakers BROODS have popped a brand new song onto the internet (after it was played on the radio last night) and that song is called 'Mother & Father'.

According to a press release the song is out on August 11 via Polydor, but it's actually already on iTunes so we're assuming that's some sort of 'impact date' nonsense. 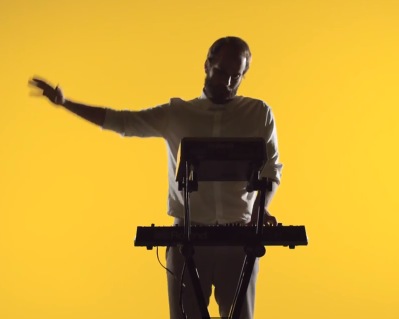 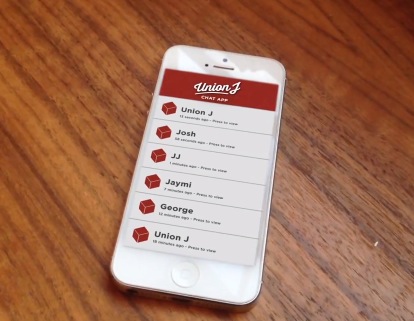