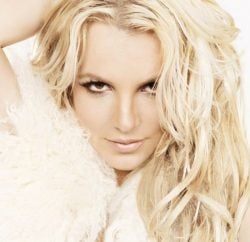 'Phonography' chanteuse Britney Spears is reportedly recording with Hit-Boy and will.i.am for her upcoming album.

Britney mentioned earlier this week that she was working with some "new, inspiring producers", and now a Spears 'rep' has told Entertainment Weekly that those mys­ter­i­ous names are Hit-Boy — who's crafted big songs for Kanye West and Jay‑Z — and your friend and ours will.i.am.

This could be good. Or, it could not be. 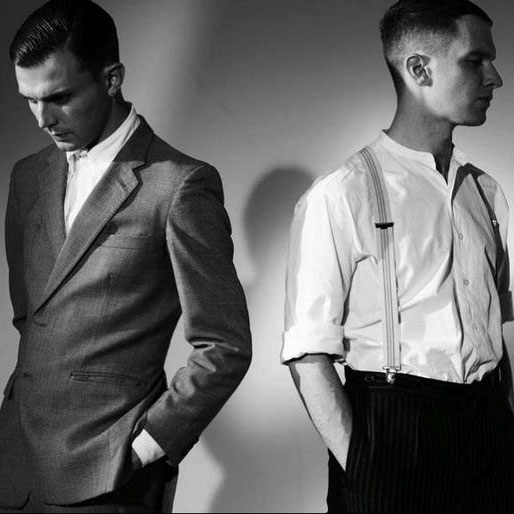