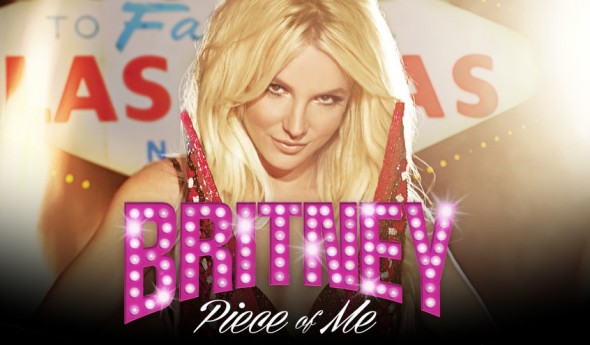 According to an Associated Press article that Britney — or someone from her social media 'team' — retweeted, the new dates include some extra ones in August and September, as well as some brand new ones in the months between October and December, and then also February 2015.

The new dates go on sale on Friday, 'FYI'.

There are also rumours she might extend the whole thing until December 2016, which is quite something. 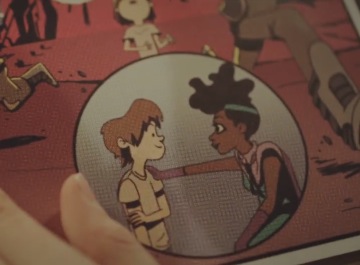