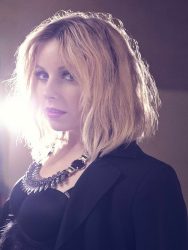 While Little Boots, Yasmin and CocknbullKid were all cel­eb­rat­ing their achieve­ment, Adele was actually revealed as the top selling UK artist last year.

She helped boost sales of British tunes up from 11.8% in 2010. It is the fourth time in five years that the most popular album on the planet has come from Britain, following Amy Winehouse, Coldplay and Susan Boyle in previous years.

British music sales amounted to £1.9bn according to figures reported by Music Week. Tinie Tempah and Florence + The Machine were popular in the US, Asia bought into Beady Eye and Coldplay while fans in France purchased James Blunt and Seal in droves. Well done The French. 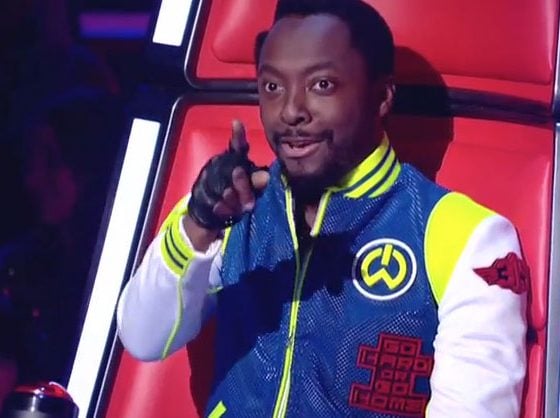 Pros and cons of the noisy new will.i.am single 'This Is Love' 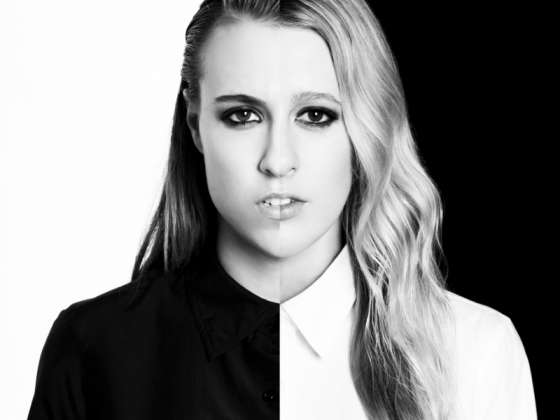