Ed Sheeran has revealed that he fell in love with some beanbags after taking THE KILLER RAVE DRUG ECSTASY in Ibiza.

Having a chat about the songs on his new album with someone from Spotify, the noted hellraiser explained that 'Bloodstream' is about the one and only time he enjoyed THE KILLER RAVE DRUG ECSTASY while at a wedding.

"It was a wedding, and I was having a mojito [it always starts with a mojito] and my mate was like, 'Do you want to try it, it tastes really bad if you put it in your mouth but I’ll just put it in your drink and it’ll be fine'."

"It was MDMA [basically THE KILLER RAVE DRUG ECSTASY] and I fell in love with a beanbag," Sheeran continues. "I literally got home and bought six beanbags! During it all I felt a lot of things: I felt anxiety, I felt love, I felt warm, I felt a bit weird. And after­wards, you spend all day just thinking about what you've been through."

But did he tell his parents what he'd done?

"So, I’ve only done it once and I’ve told my mum and dad about it, but I did actually go through two months where I’d been such a good boy for such a long time that I went and tried everything."

So there we go. A lesson for us all there, really, about the slippery slope of recre­ational drug use. It might all start off with some innocent KILLER RAVE DRUG ECSTASY but it's not long before you end up with six beanbags.

All we ask is that if you do find yourself exper­i­ment­ing with beanbags, you take the necessary pre­cau­tions, never use beanbags alone, and seek help if you think it's getting out of hand. So often it seems that beanbags are harmful not because of what's in them (usually poly­styrene balls, though these days beanbags are often cut with Styrofoam), but due to a lack of education about what beanbags can actually do to the body.

It's true that beanbag users can exper­i­ence a feeling of extreme relax­a­tion, and depending on what's in the beanbag users may feel as if they're 'floating', but there is a dark side to beanbags, not least the huge illegal industry that surrounds the supply of beanbags. Many beanbags are actually made in other countries and are smuggled into the country by people who have to stuff them up their bumholes, a dangerous and illegal activity which (THAT'S ENOUGH BEANBAG CHAT NOW THANKS — ED) 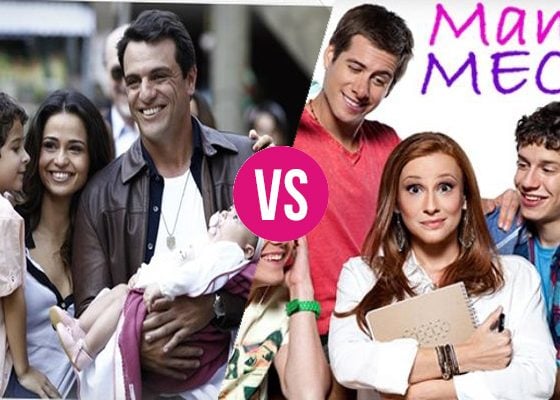