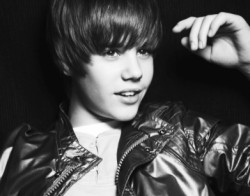 A 17-year-old boy who threw eggs at Justin Bieber during a recent show on his Australian tour has been arrested.

The Associated Press are reporting that the young man, who can't be named for legal reasons, has been charged with breaking and entering, tres­passing and malicious damage.

Apparently he climbed into Sydney's Acer Arena through the roof and then threw the eggs at Bieber, who, ever the pro, just stepped back and carried on dancing.

You can watch footage of the egg throwing here. 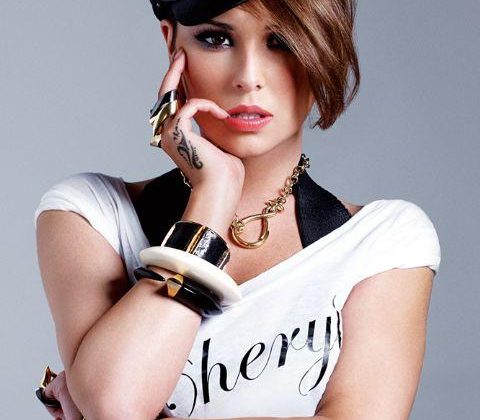 Nicola Roberts has been paying more attention to her pop tunes than she has to her skirting boards.