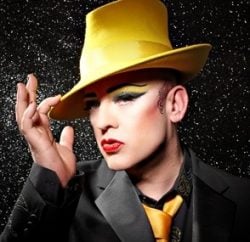 Boy George is recording an album of covers.

The hat-bothering singer of song announced on Twitter that he will self-release the col­lec­tion of covers called 'Hang Ups', in July

It will be the singer's first album since 2010's 'Ordinary Alien'.

George recently posted his take on Lana Del Rey's 'Video Games' as a 'teaser' on his SoundCloud, and jolly nice it was too. 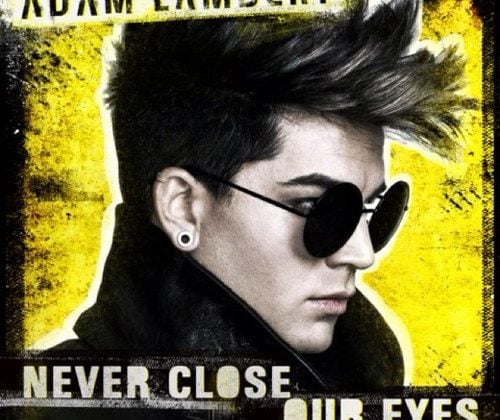