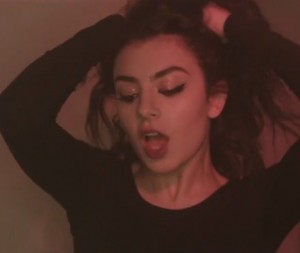 It looks like Charli XCX's next single will be 'Boom Clap'.

Obviously that song is sort of already out as part of the soundtrack to The Fault In Our Stars, but at a live streaming event thingy for it last night the 'SuperLove' hitmaker announced that she'd recently filmed a video for the song in Amsterdam.

She also said her new album was coming soon, so that's good.

You can read a bit more on it all here as well as watch the stream back. 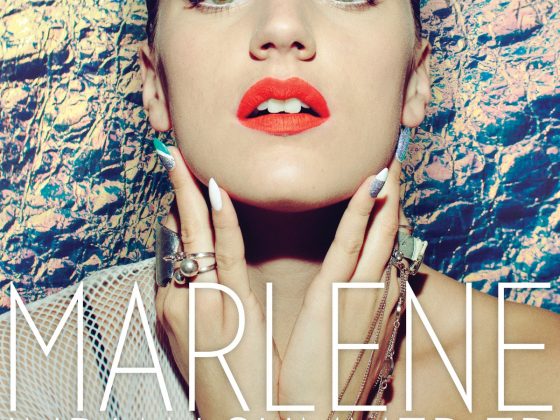 Bits About Pop: From Leona Lewis making a pop playlist to The Vamps’ single getting a Demi Lovato twist