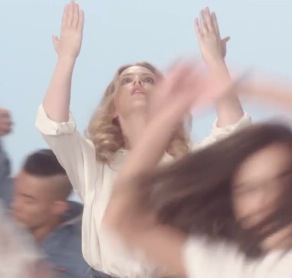 Kylie Minogue — 'I Was Gonna Cancel'