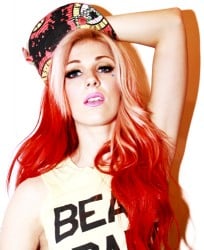 Pop alchemist Bonnie McKee's been chatting some more about this new album of hers.

"I am putting out an album this summer on Epic," she told someone from Billboard.

That's exciting Bonnie, who have you been working with? Anyone we might have heard of.

"Greg Kurstin, Doctor Luke, Katy Perry, I’ll be writing with — and several people from the Teddybears."

Not bad, not bad at all.

She also 'revealed' there will be not one but two new videos coming out at some point next month: "I did two music videos a couple of weeks ago – two videos in two days! It was about 16 hours of shooting both days. I felt like I got hit by a truck the next day but it was well worth it."

If you're thinking 'but what about poor Britney, hasn't she been in touch of late?' then fear not: "Britney Spears called me, but that doesn't mean anything yet." 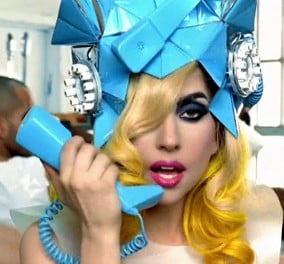