Get these BAPs while they're still sort of a little bit hot! 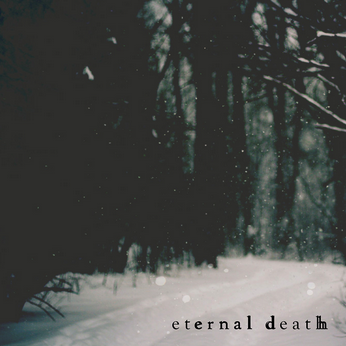